This resulted in a critically-acclaimed exhibition of the photographs Traffic Wardens (correctly termed Civil Enforcement Officers or CEOs) take as proof of parking contravention. O'Connell discovered that these images, of other people's poorly parked cars, could be accessed and downloaded from the local council's system. (Note: since the project, the system has been changed: art has an impact!) Interestingly (or not as the case may be) by default, embedded in the downloaded image files was data such as camera type, shutter speed, aperture and more, information, certain photographers historically loved to keep. Also, due to lack of expertise as photographers, CEOs occasionally captured themselves in reflection. Lastly it was possible for O'Connell to manoeuvre himself into the pictures by shadowing wardens as they went about their duties, loitering nearby and waiting for that 'decisive moment'. Three of the CEOs' photographs, night shots, were blown up to actual car-size and a catalogue was produced containing all the pics collected along with the associated data. During the same period a looping film or 'simupoem', entitled Boring, which used photographs captured during a nine-hour traffic jam, was produced. Contra-Invention, was invited to Les Rencontres Internationales de la Photographie d’Arles, 2011 and later From Here On at Arts Santa Mónica, Barcelona, was long-listed for the The Deutsche Börse Photography Foundation Prize and the catalogue had been listed on Martin Parr's best books, 2010. 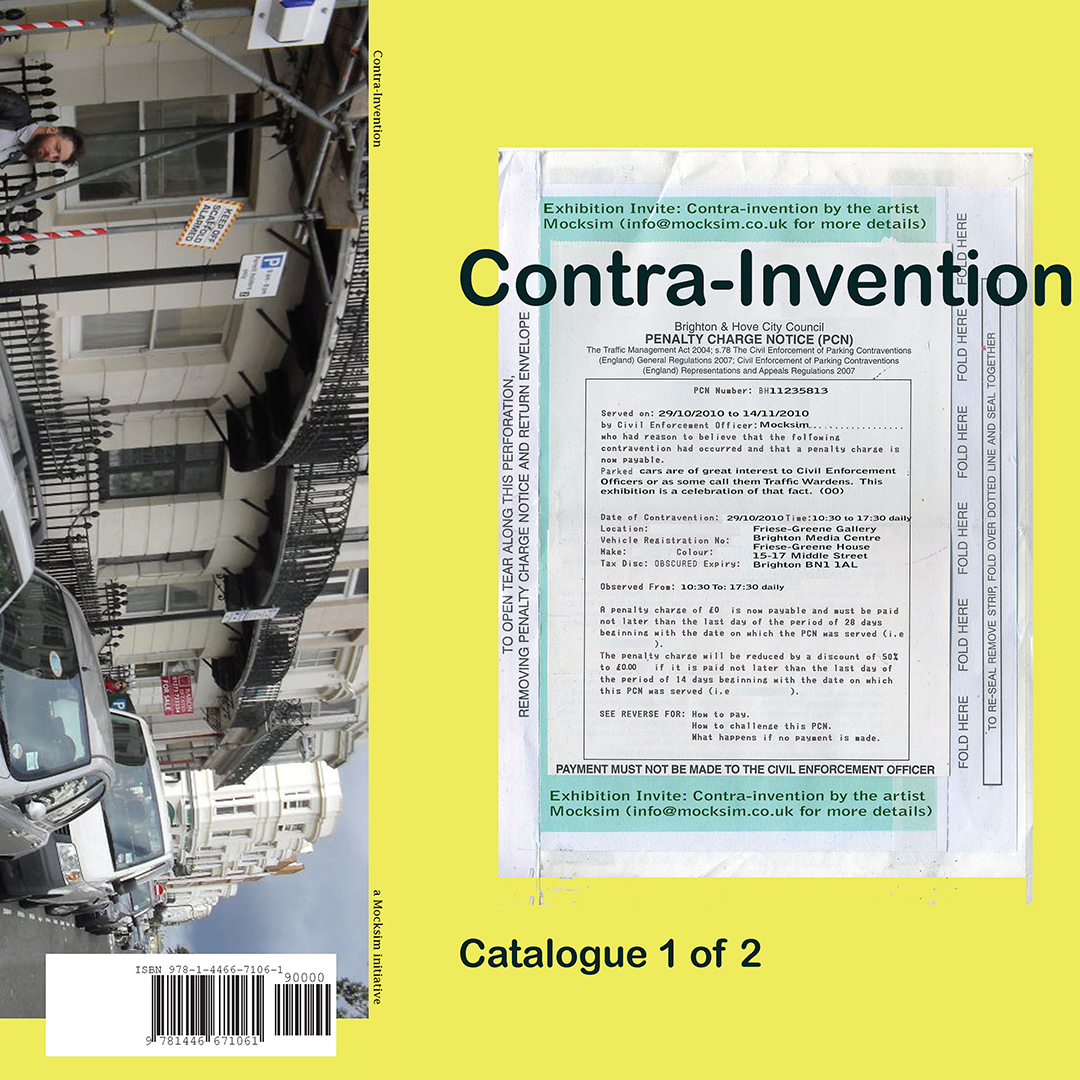 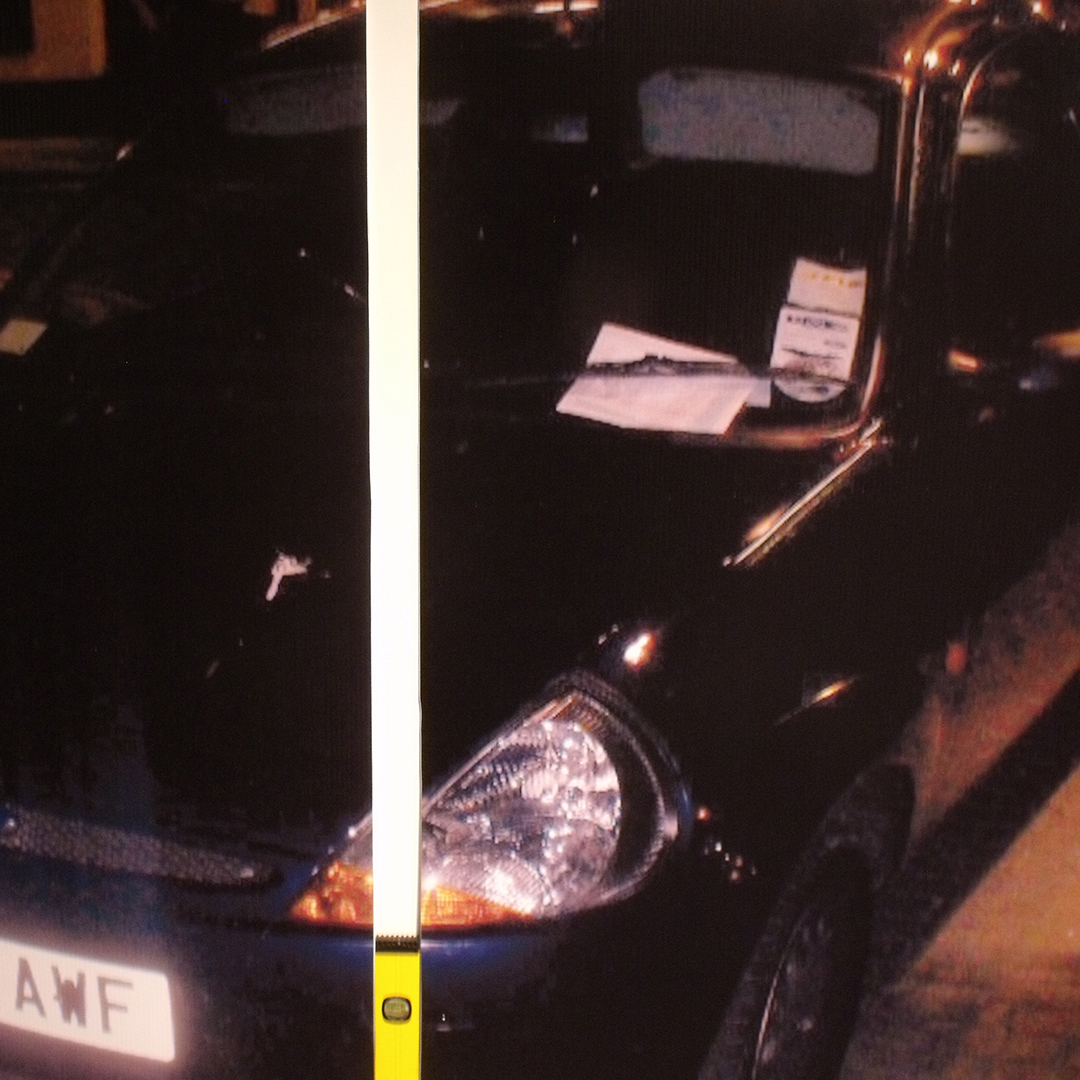 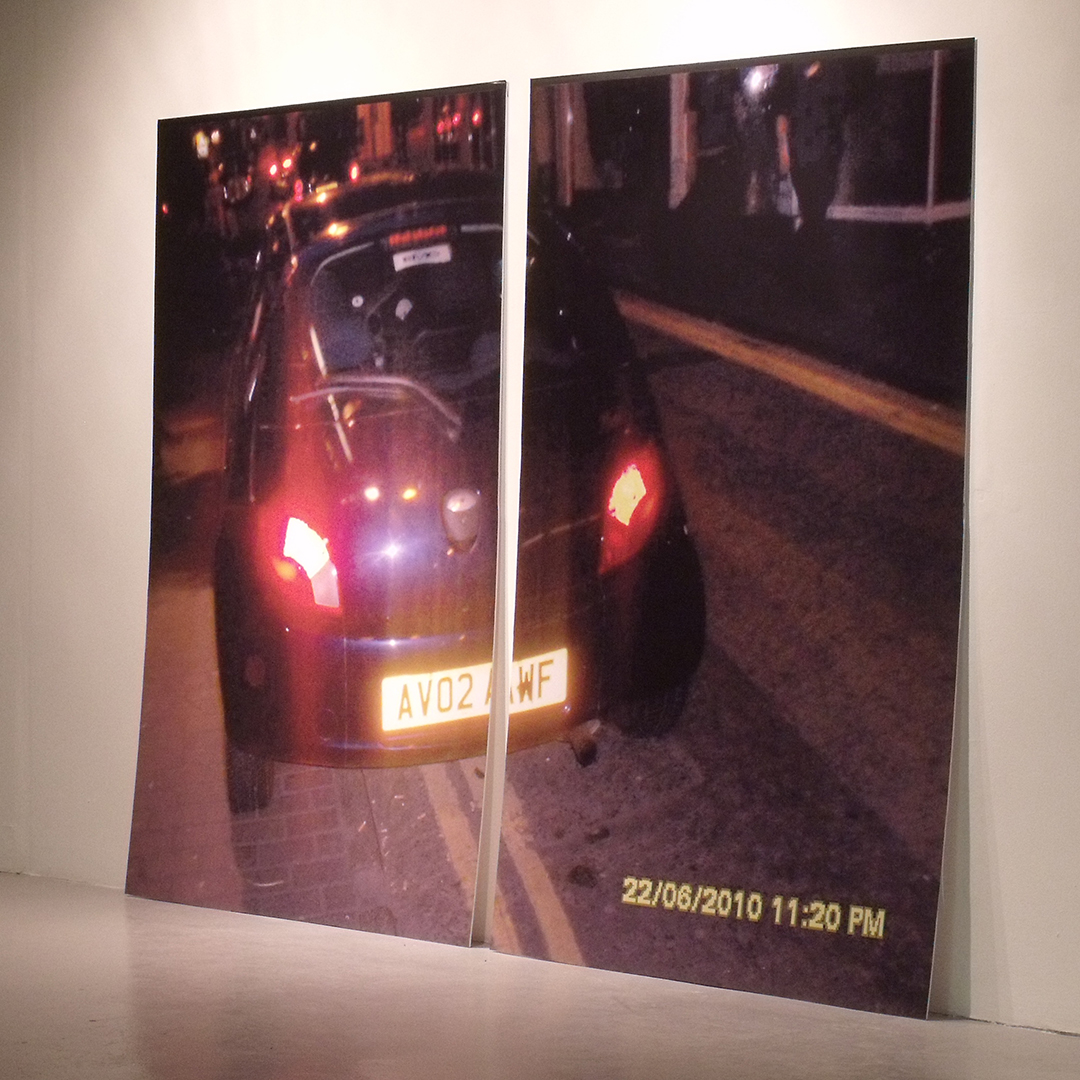 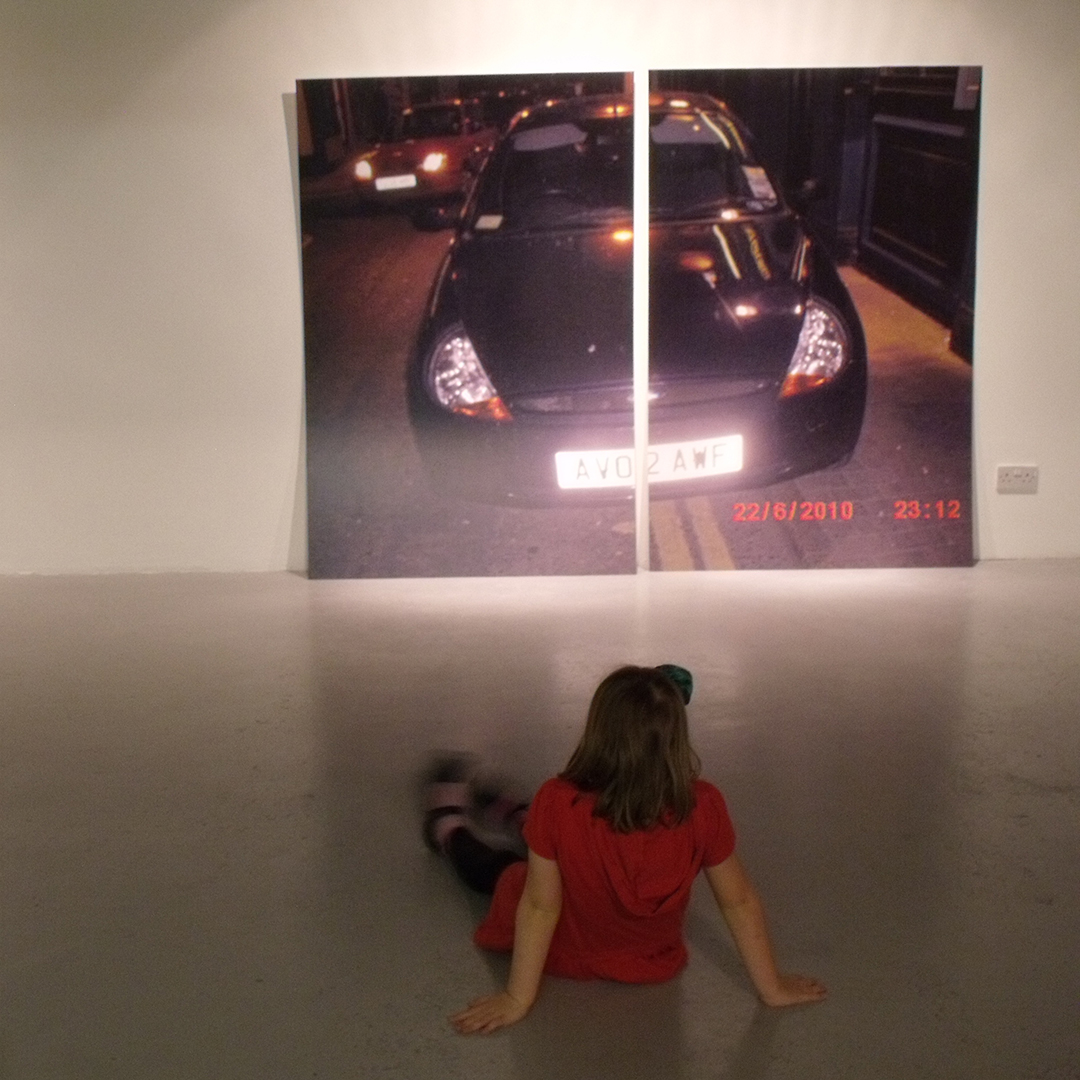 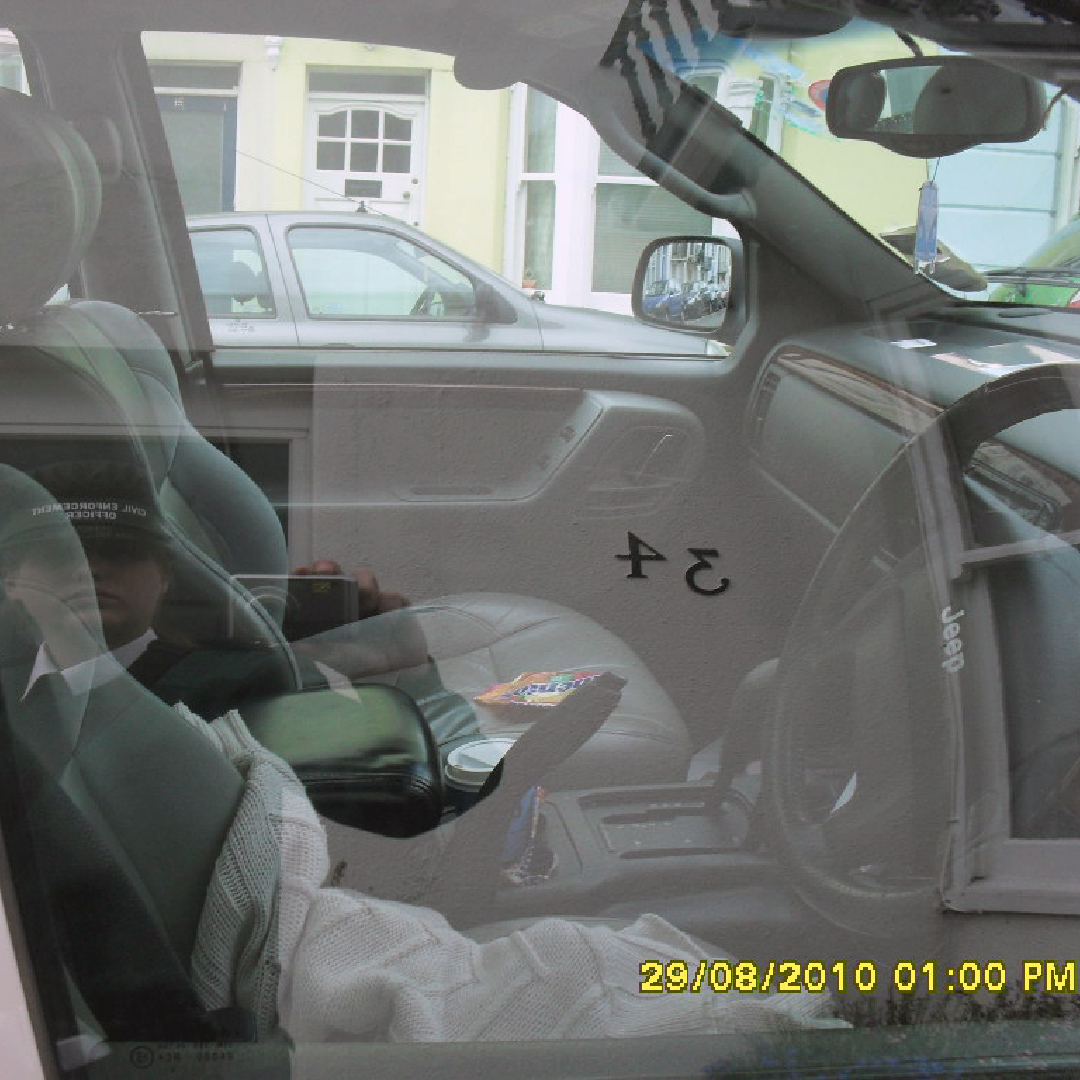 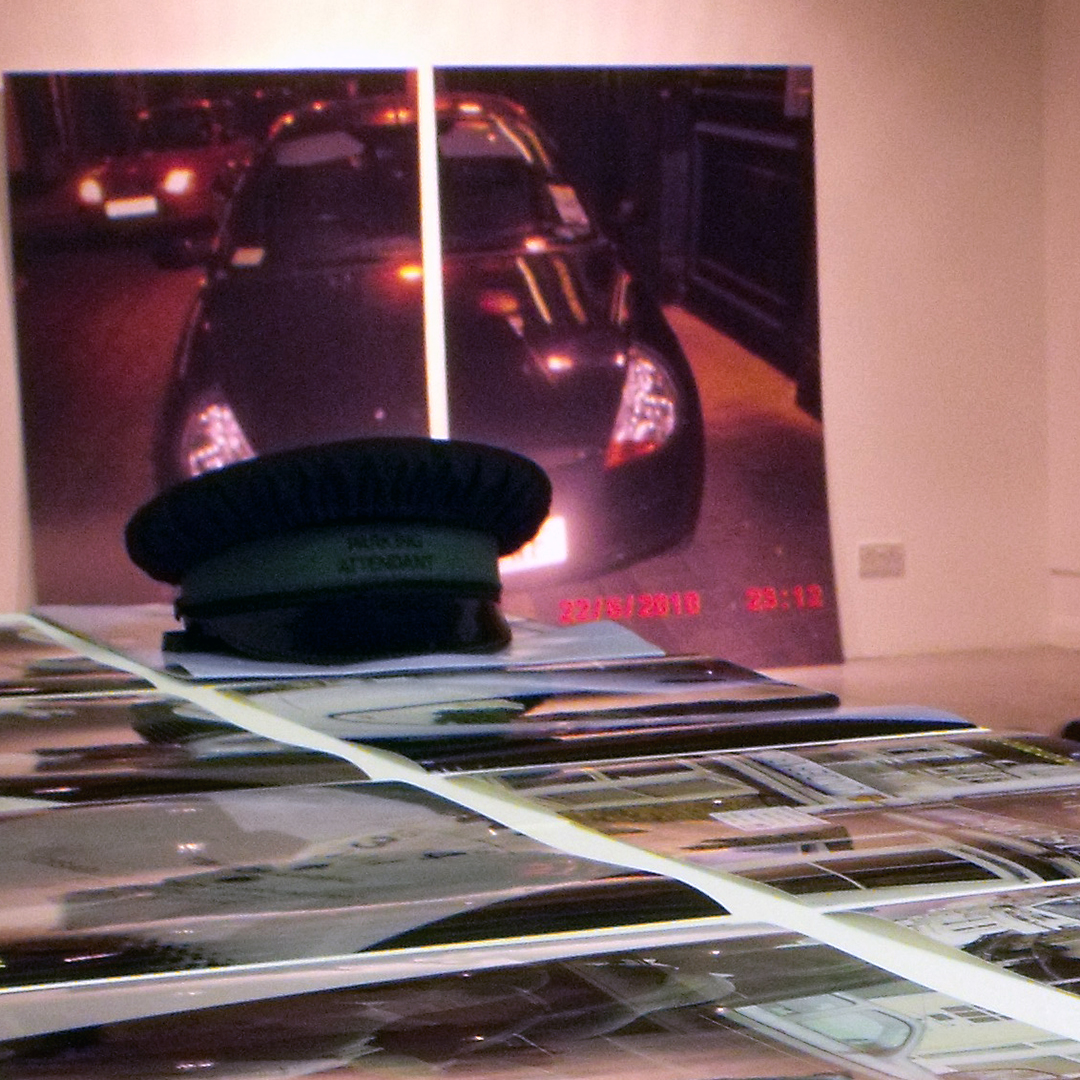 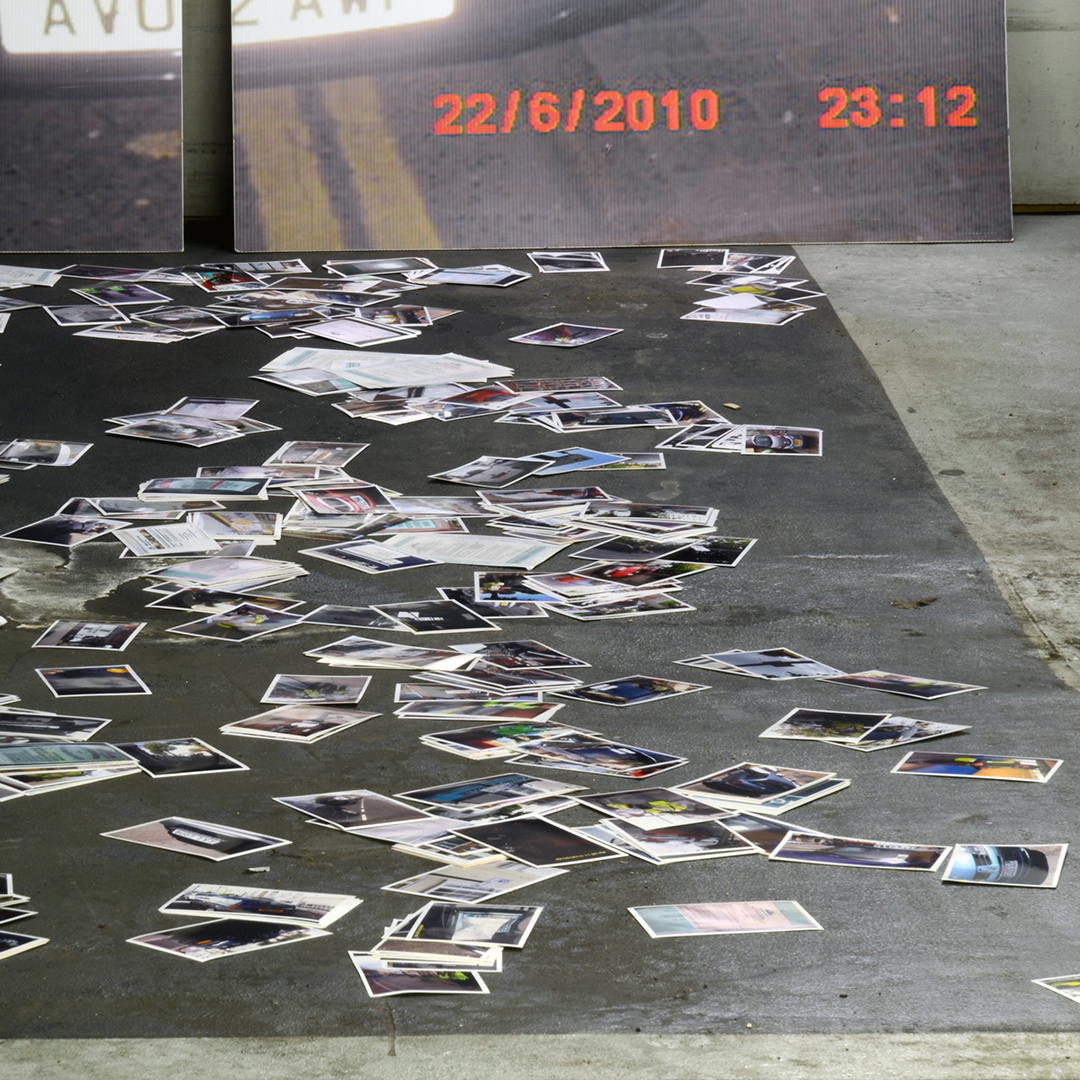 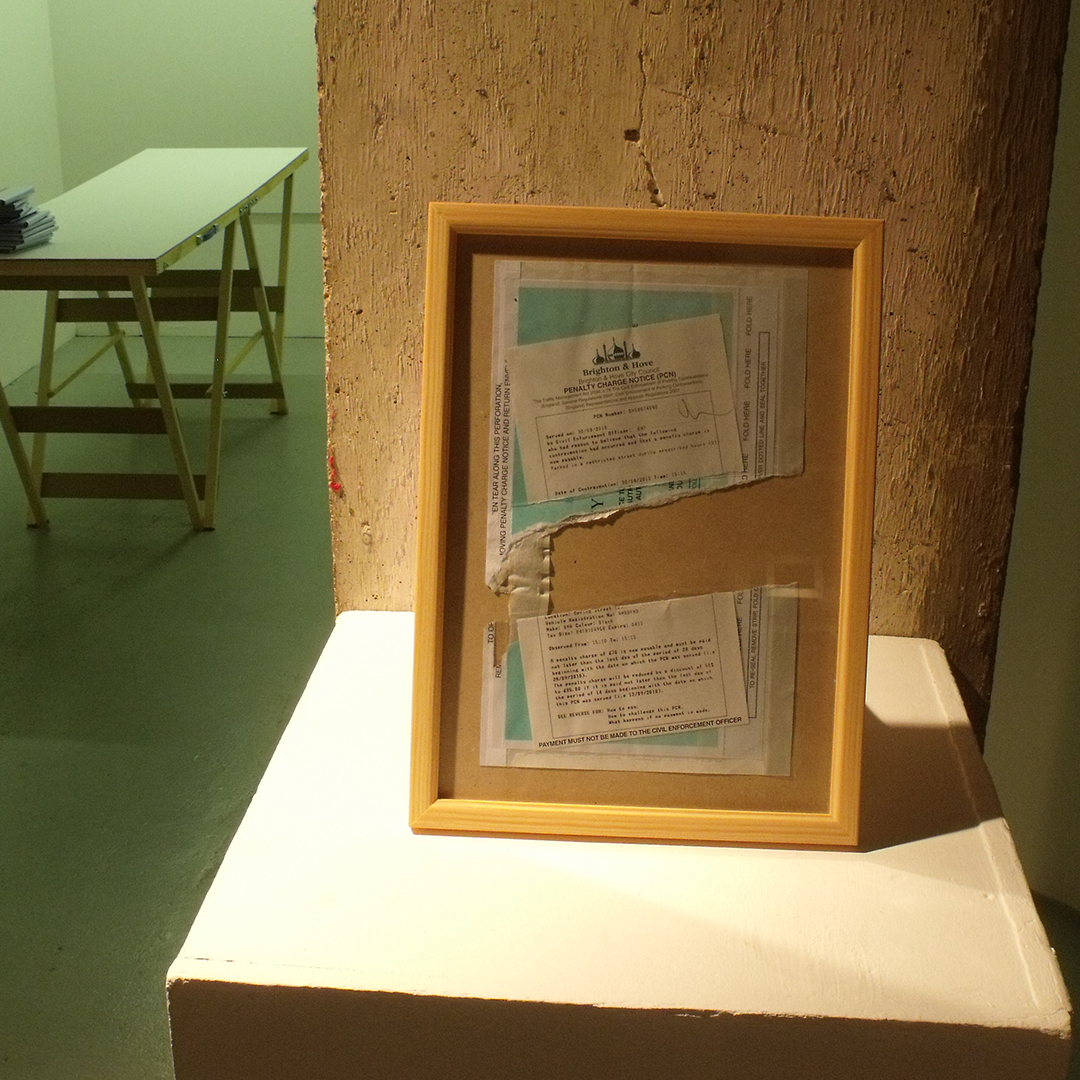 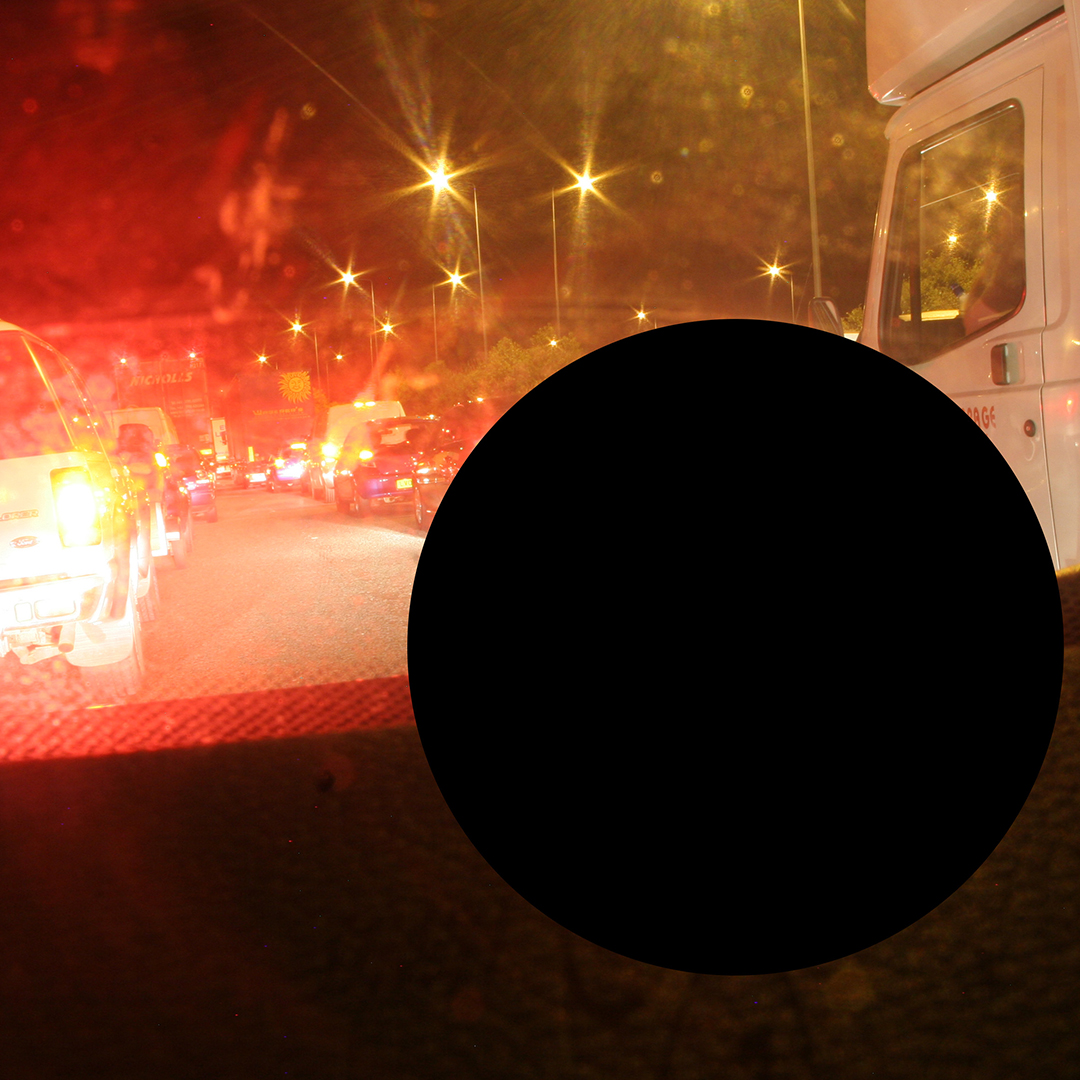 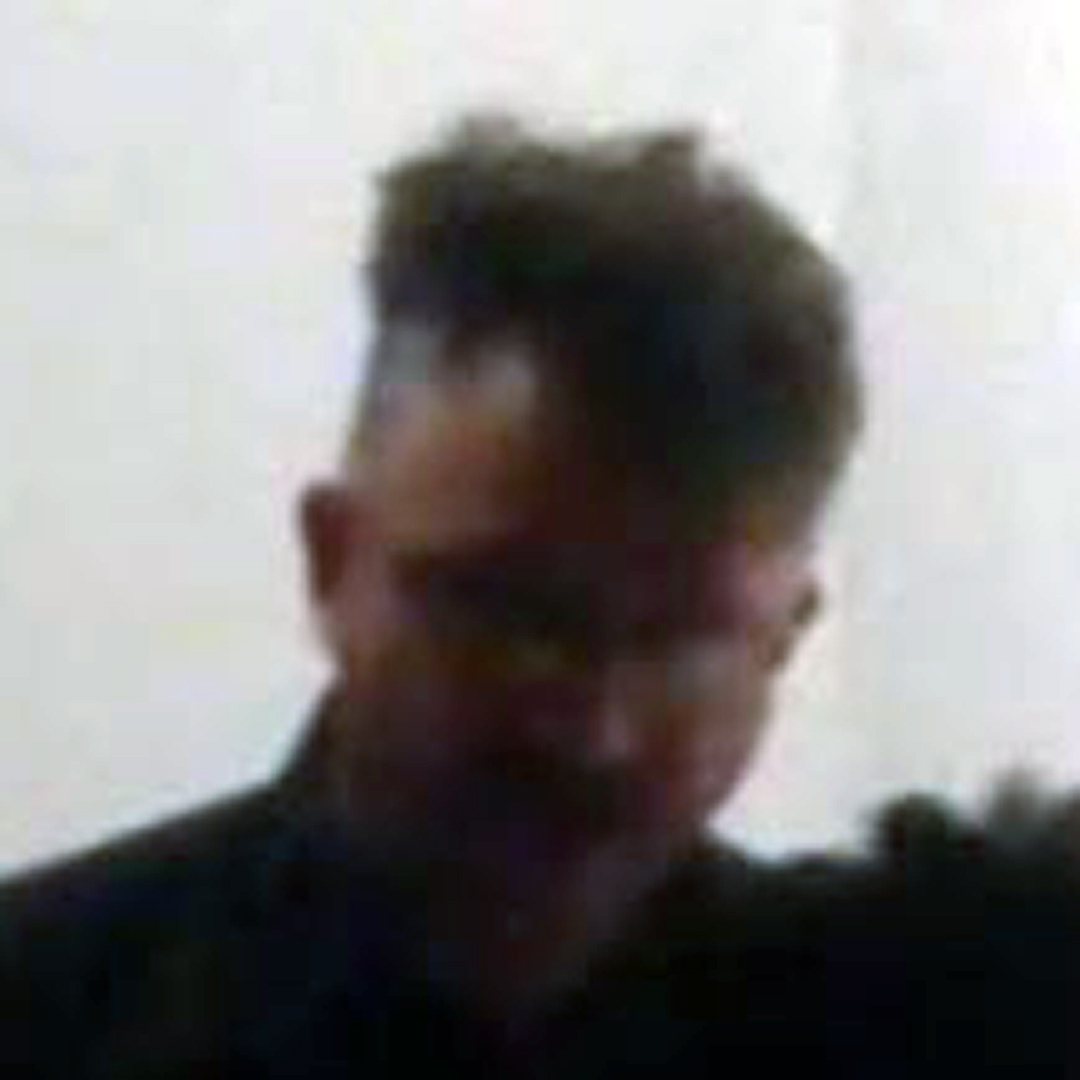