Three bank accounts were set up, an amount placed in each (later reduced to £1) and the money sent flowing in a loop between them on a daily basis (automatically using 'standing order' instructions). It turns out that it is even possible to do this more than once on the same day and large monthly turnovers were recorded. The results so far include a stack of statements received from each bank, a 'simupoem' film and performance event (Banky) which involved percussion onto, and destruction of, a filing cabinet in order to generate the soundtrack for the film. The resulting hand-hammered Ryman filing cabinet also constituted a work. 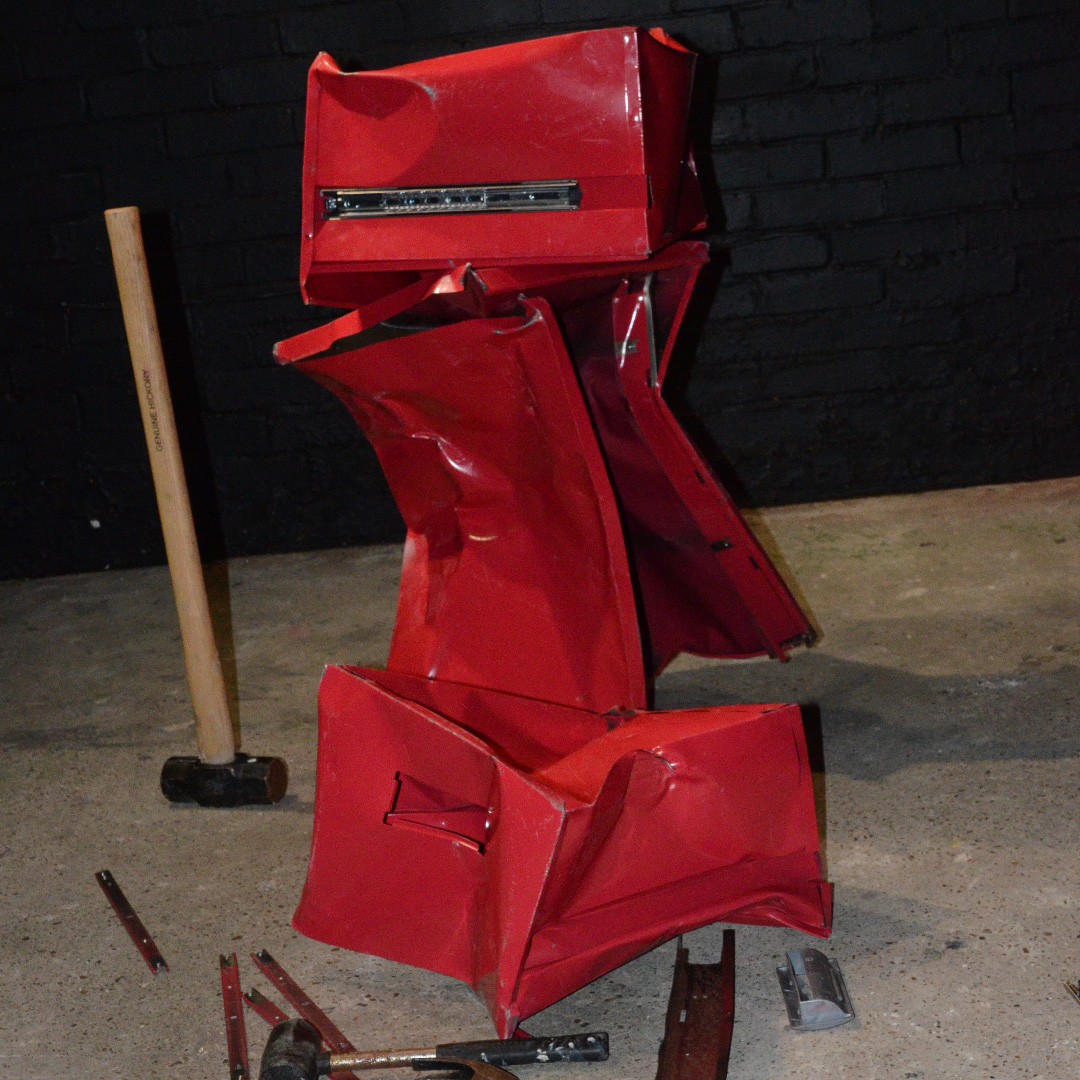 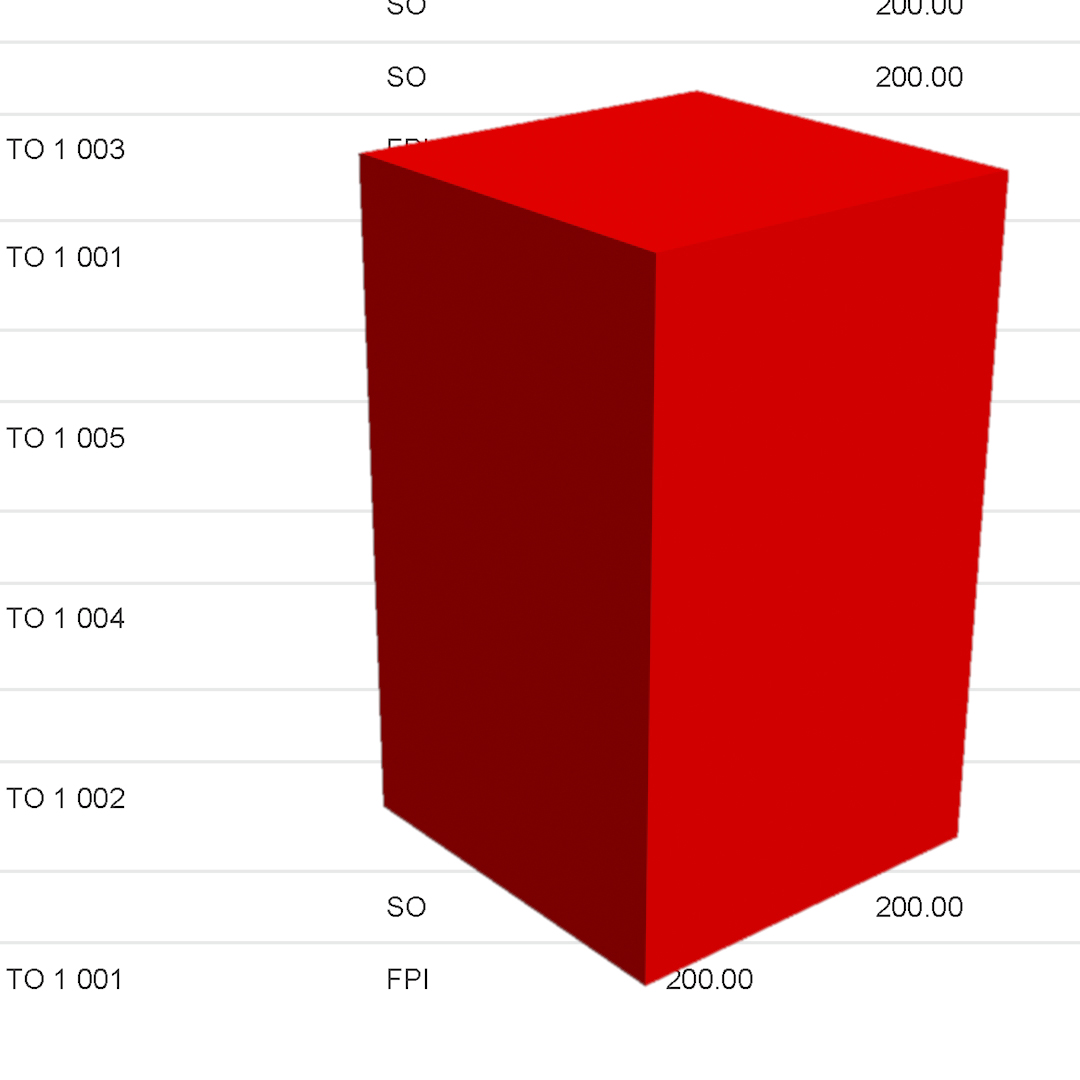 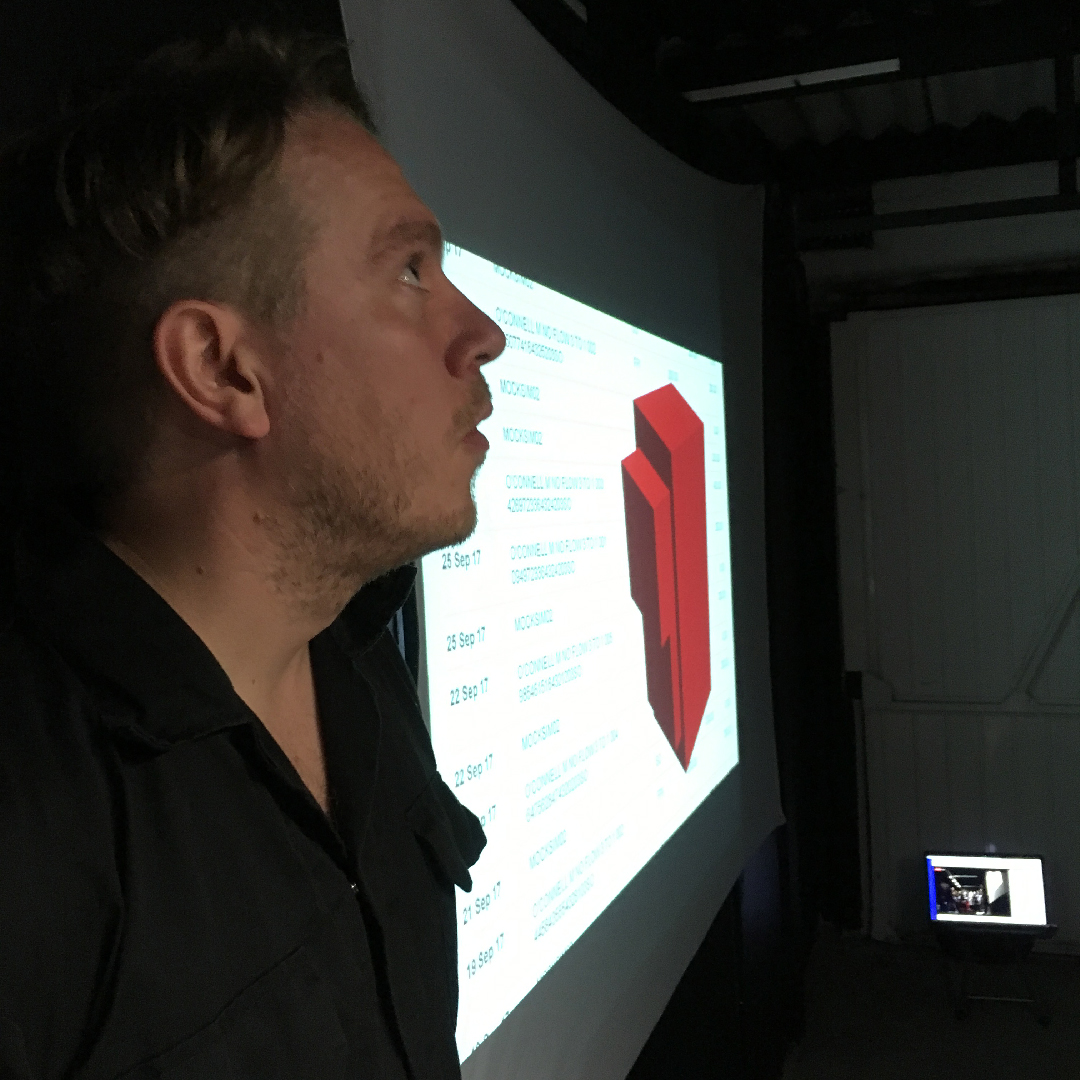 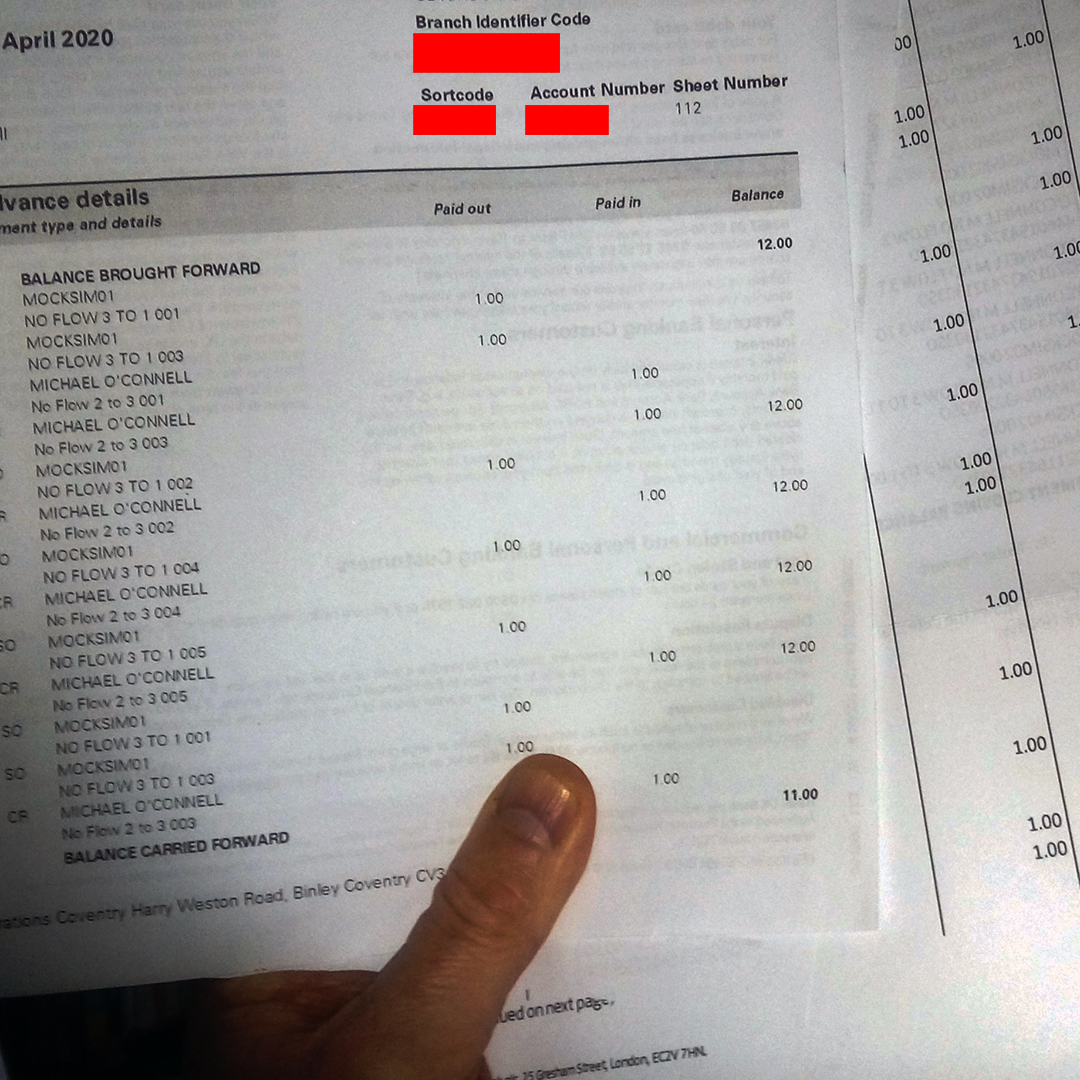