The satnav in a car, and maps-apps on passengers' mobile devices, are programmed for the same final destination. During the drive which follows, Sat-nav Symphony, the different simulated voices compete to recommend routes and give directions, sometimes in sync and sometimes not. In the drives carried out so far, passengers were taken away from the programmed destination before being driven back to it. The simupoem Navigating incorporates samples recorded on one such run, carried out on 1st April 2017. In the year before, Busting (included below) had also used maps-app sound recordings. 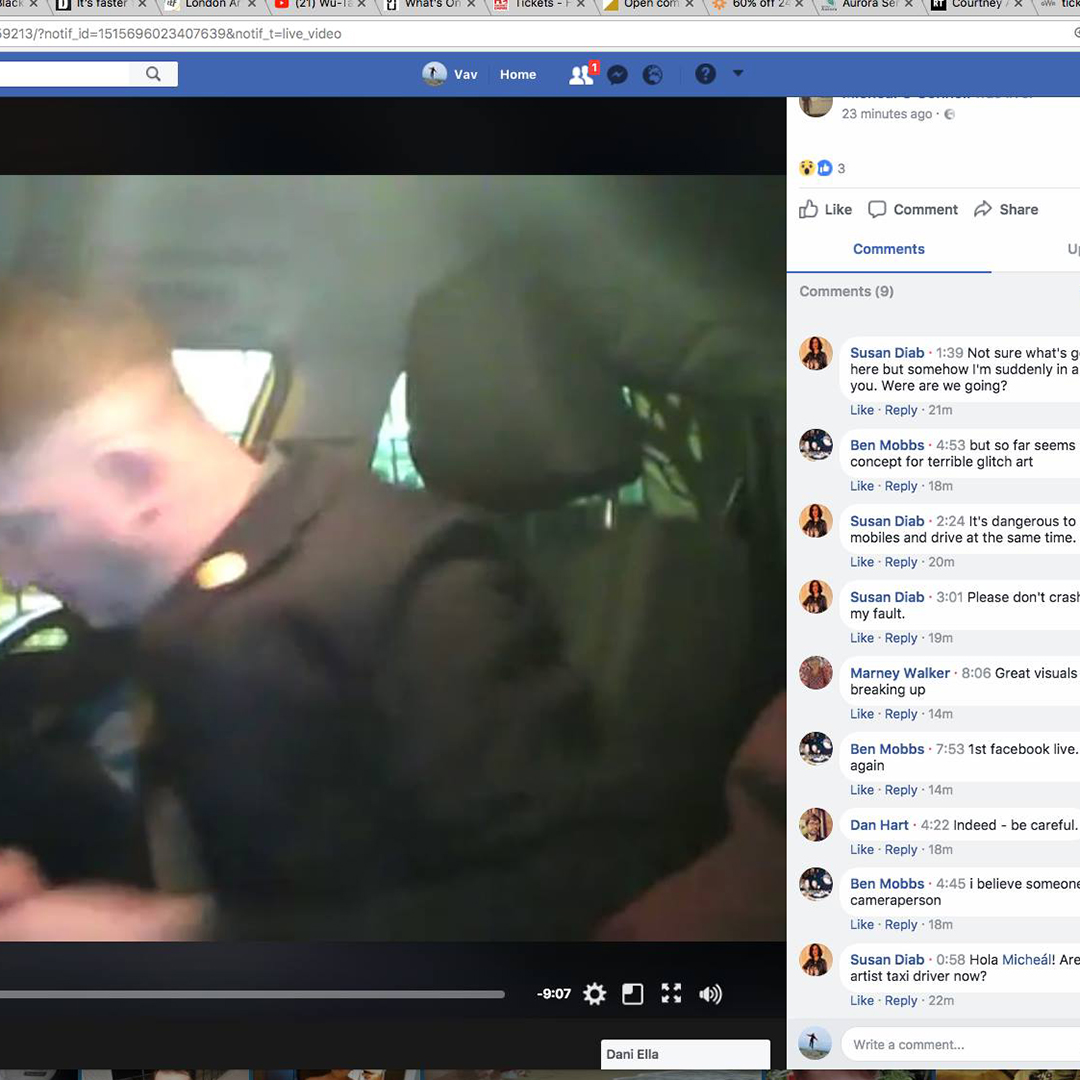 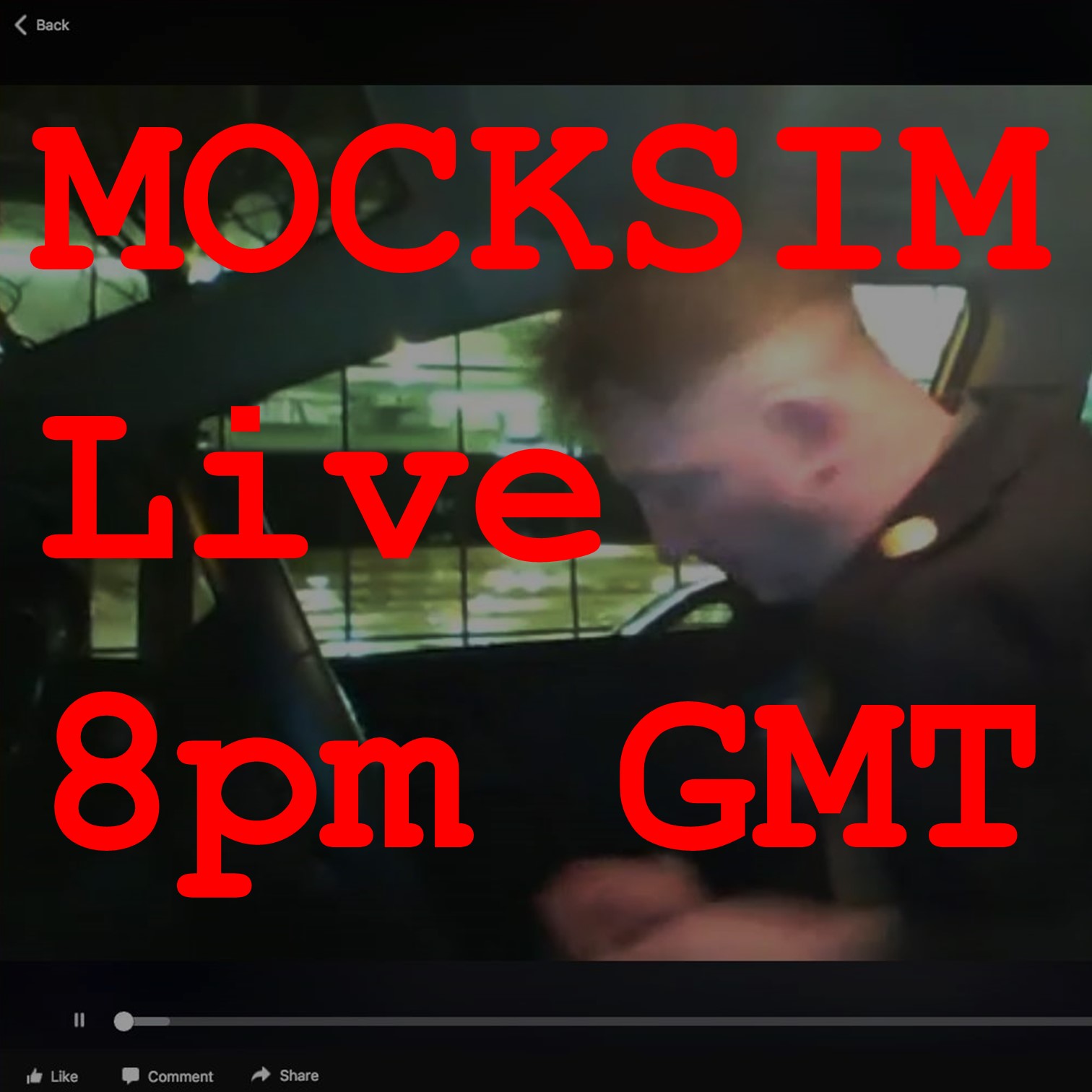 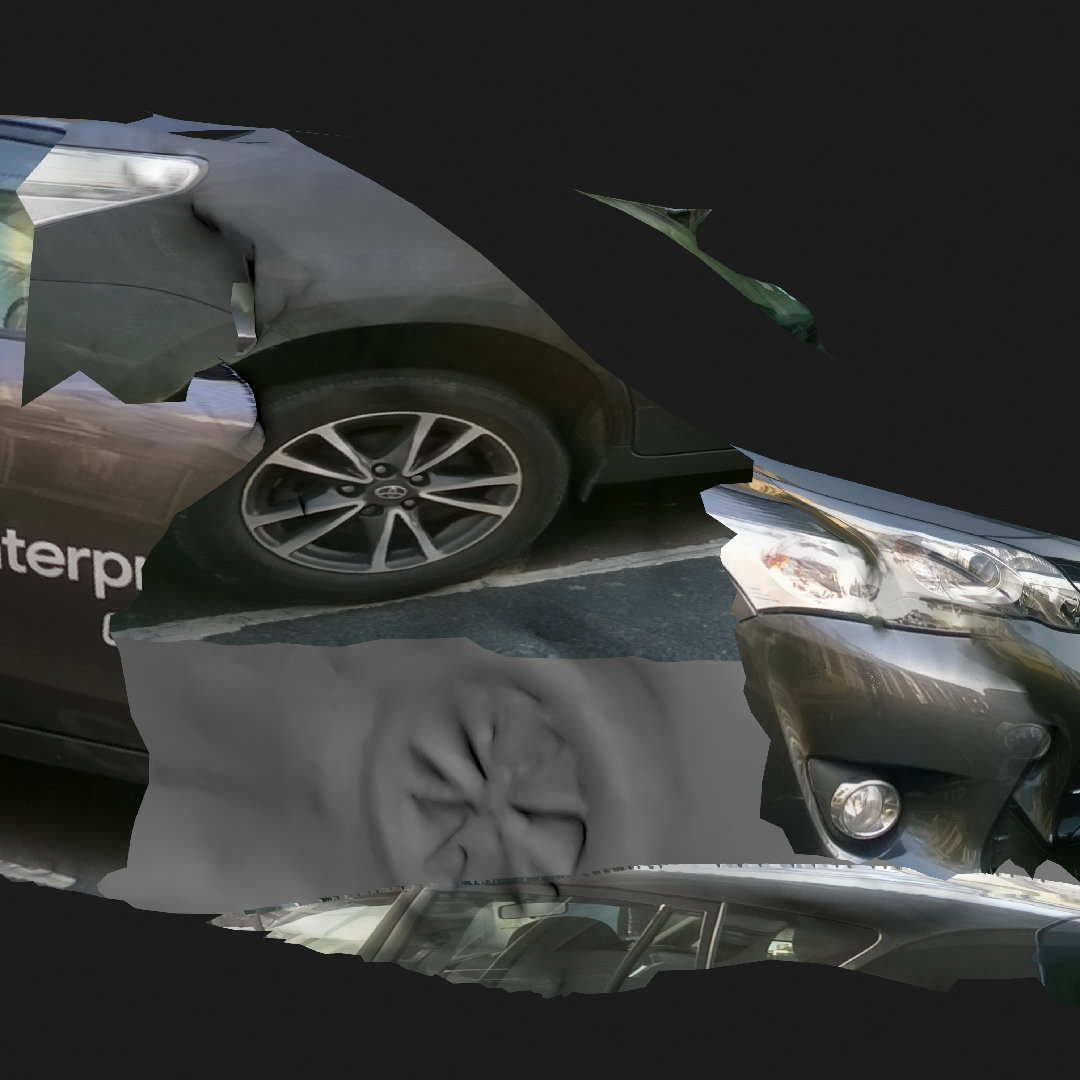 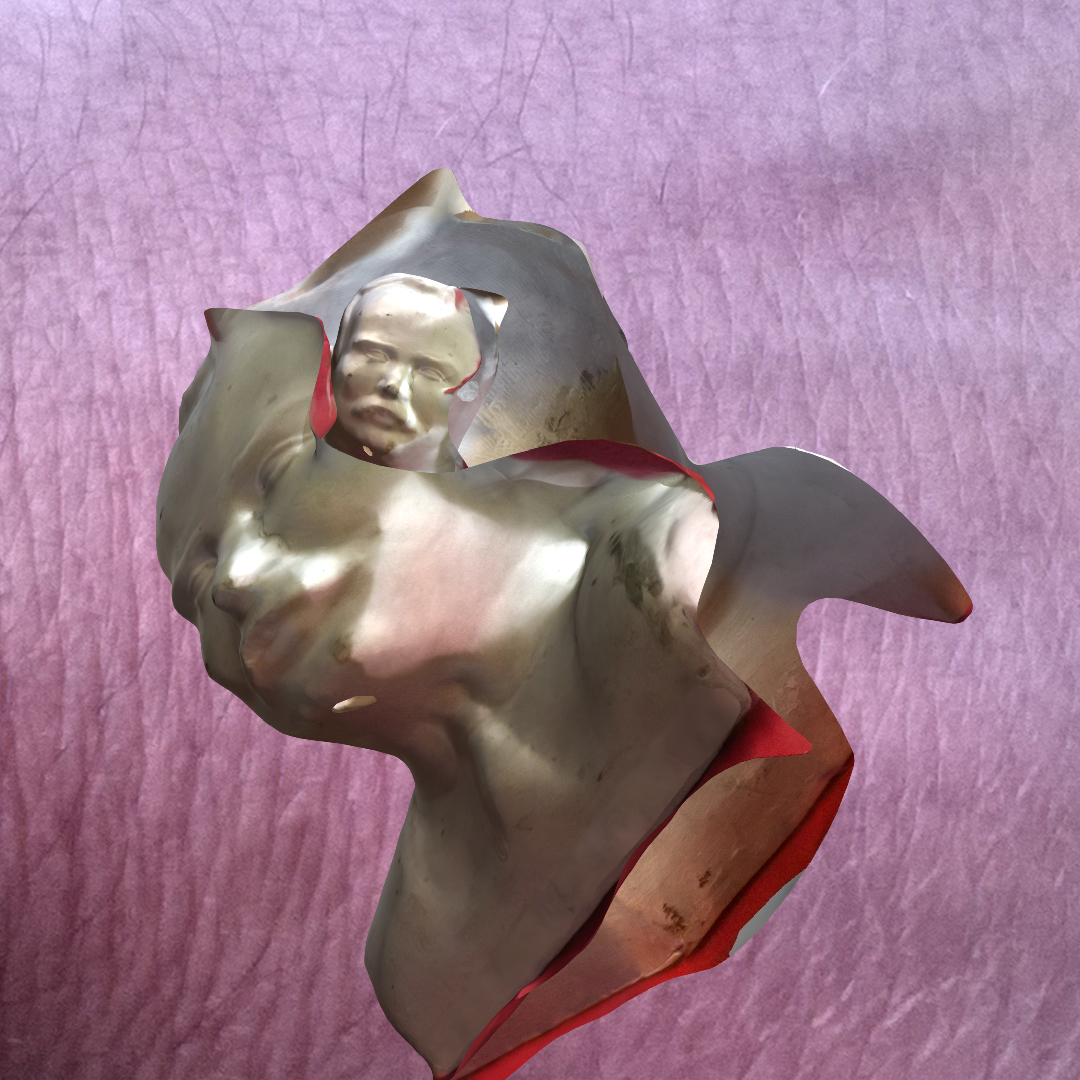