Work arising from observations of the contemporary bucolic and the thought-experiment (or entrepreneurial idea) that golf courses could be converted to wind farms, with the rules being changed accordingly so that wind turbines - one per hole - be incorporated into the game. Activity so far has included submitting the proposal on TripAdvisor pages for golf resorts around the planet, along with rudimentary artist's impressions of the turbines installed. Most of this is work-in-progress for a series of exhibitions, beginning with one at the West Cork Arts Centre / Uillinn, opening on 17th September 2022. Toy and model wind turbines were ordered and incorporated into other experiments. A number of short looping films have been produced, one with a soundtrack composed of recordings of actual turbines in motion. The exhibition will include large sculptural works and readymades too. Updates from a series of related artist residencies are being posted here: https://uillinn-mocksim.blogspot.com/
. 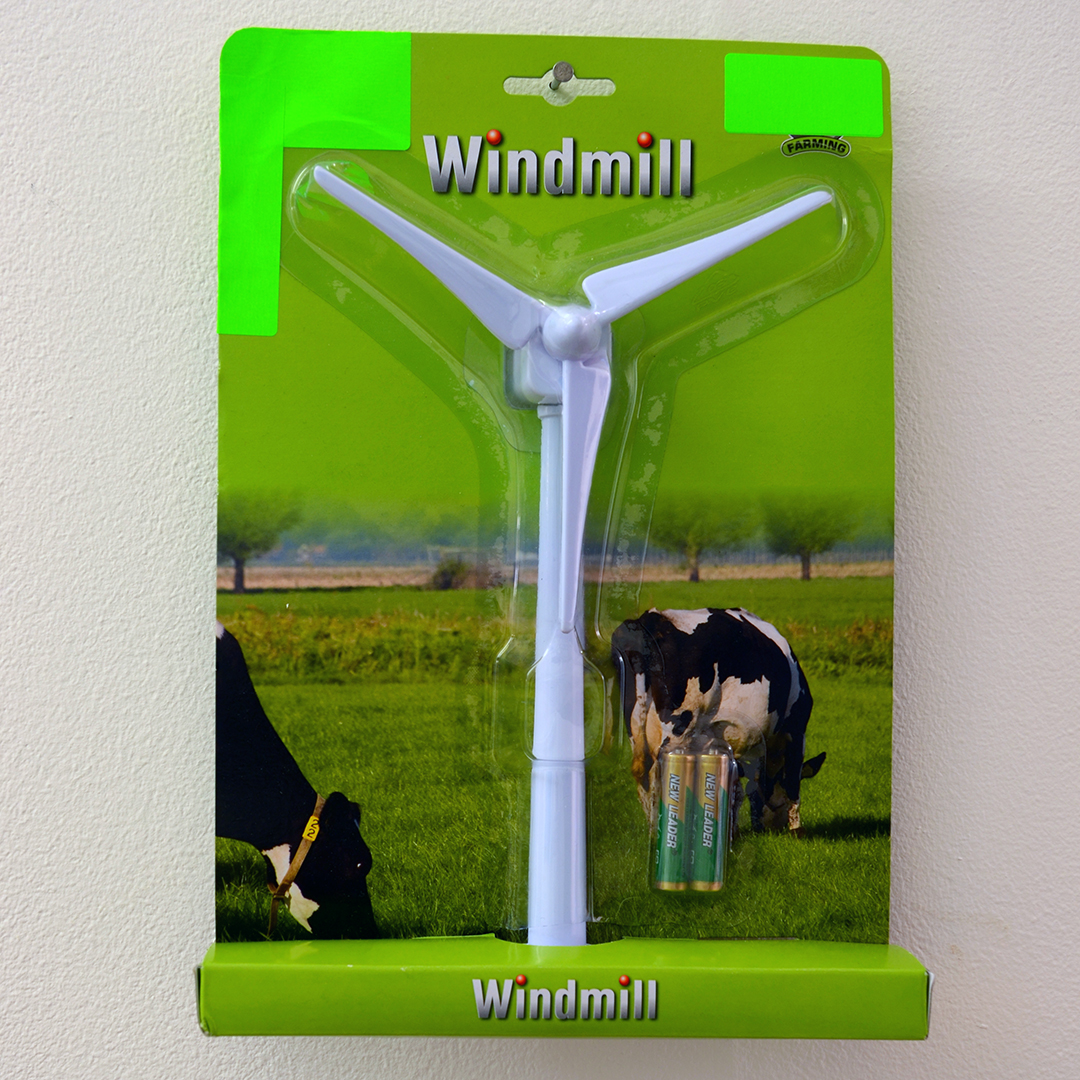 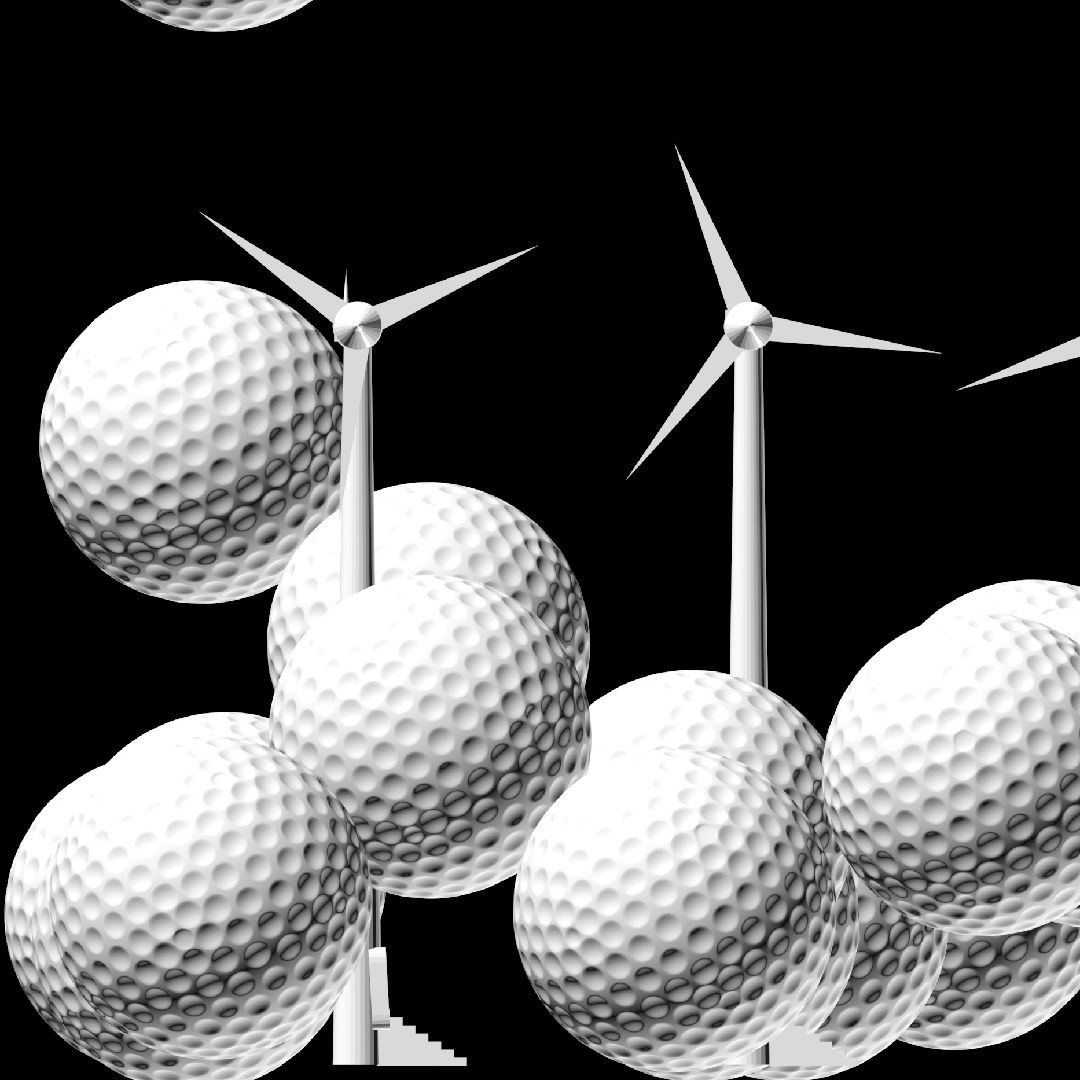 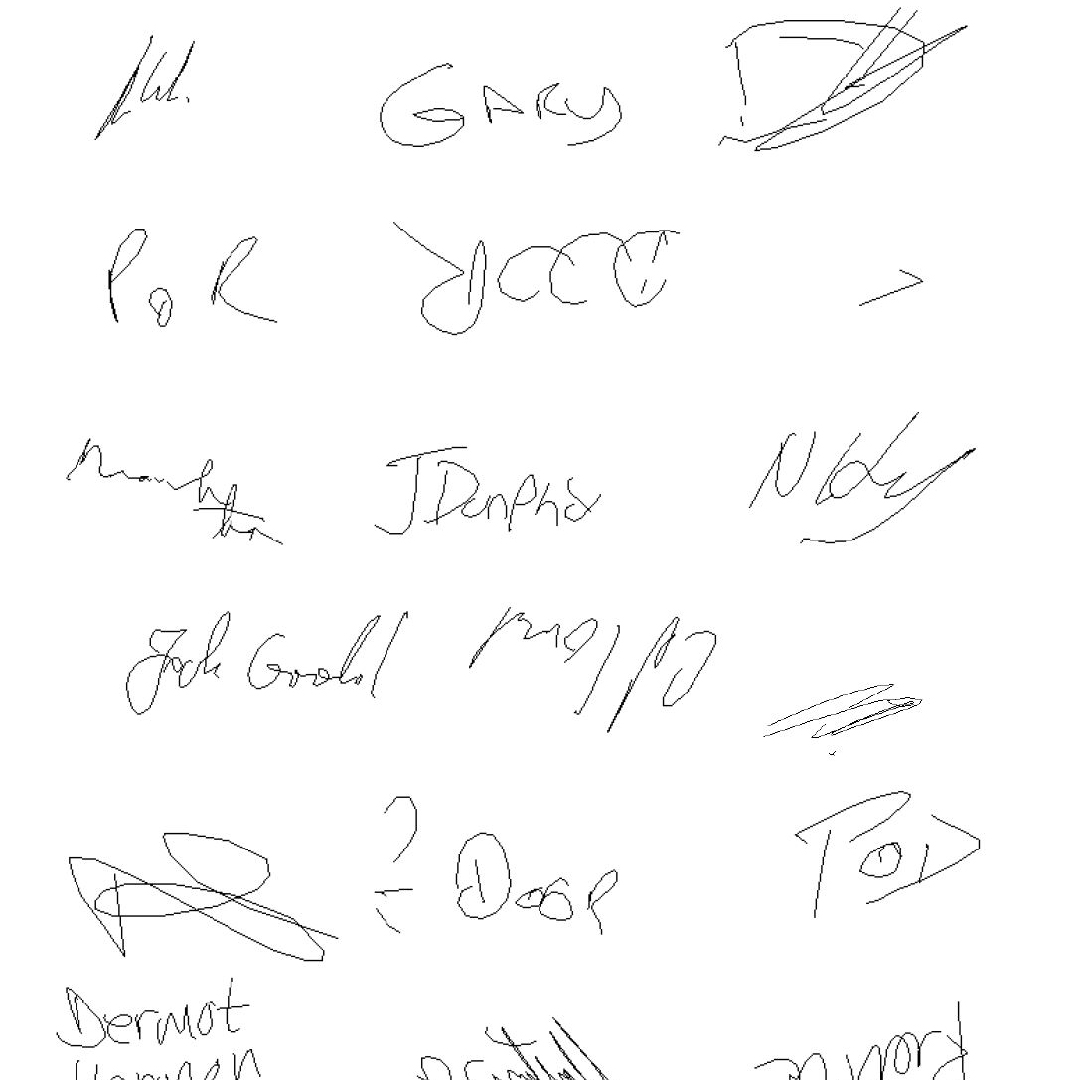 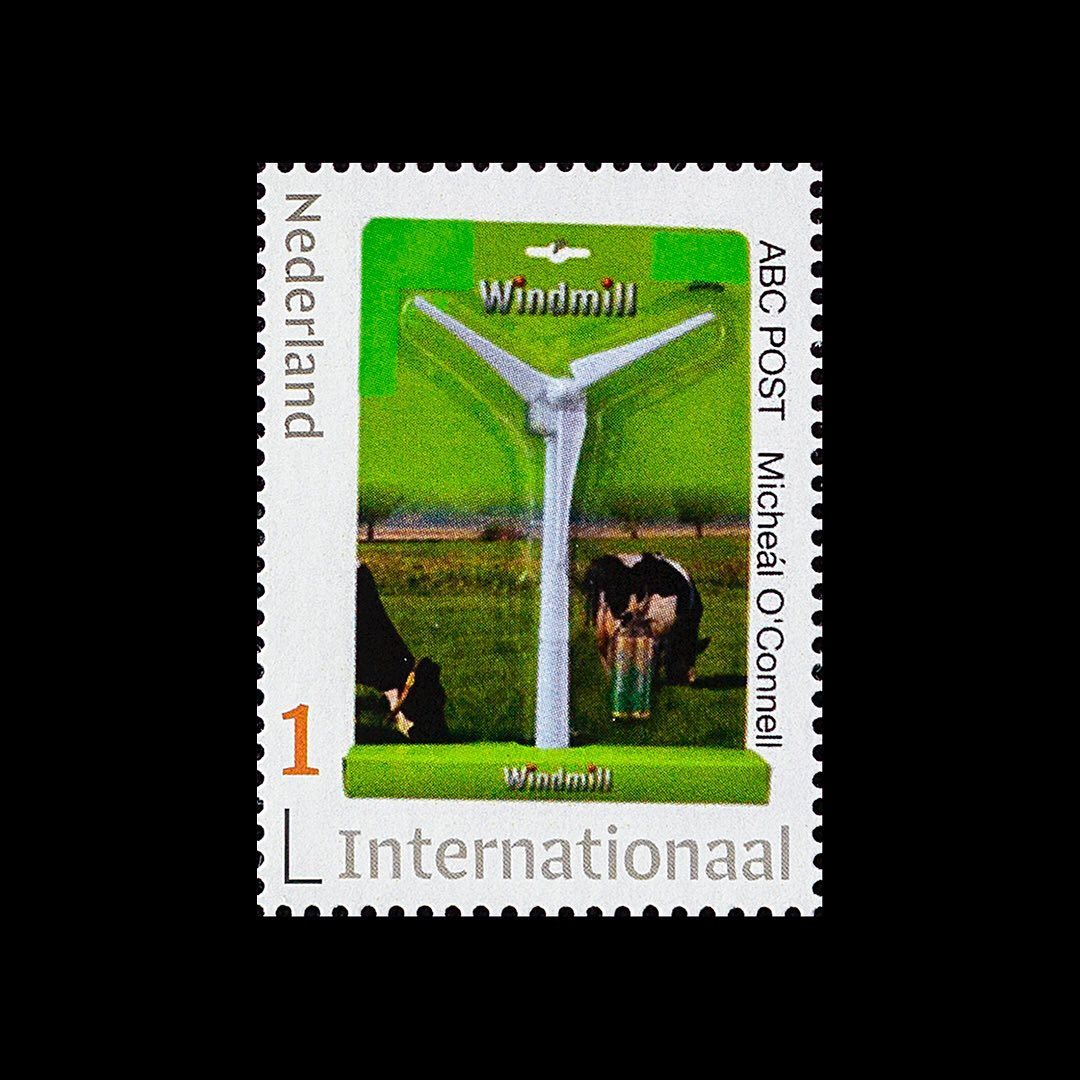 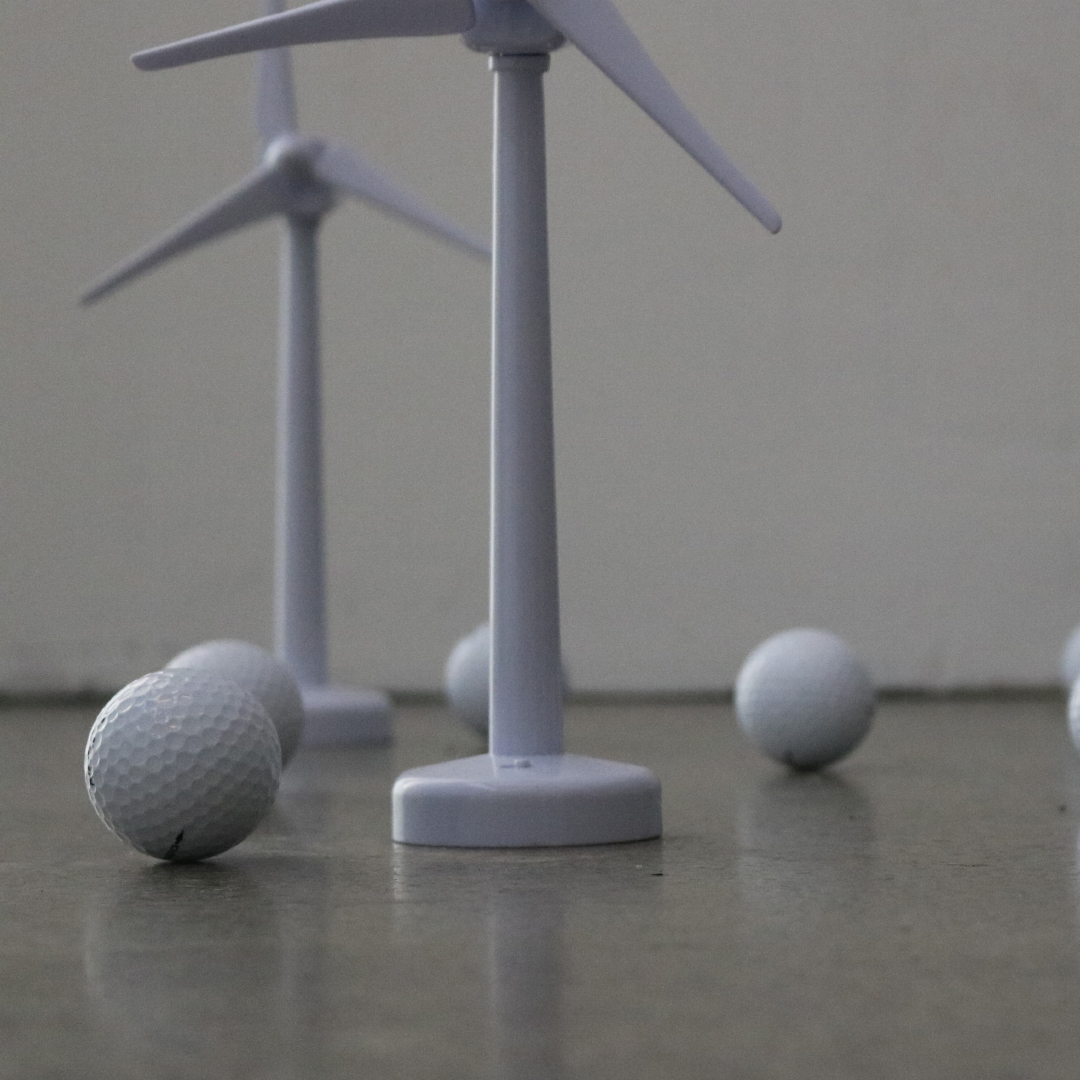 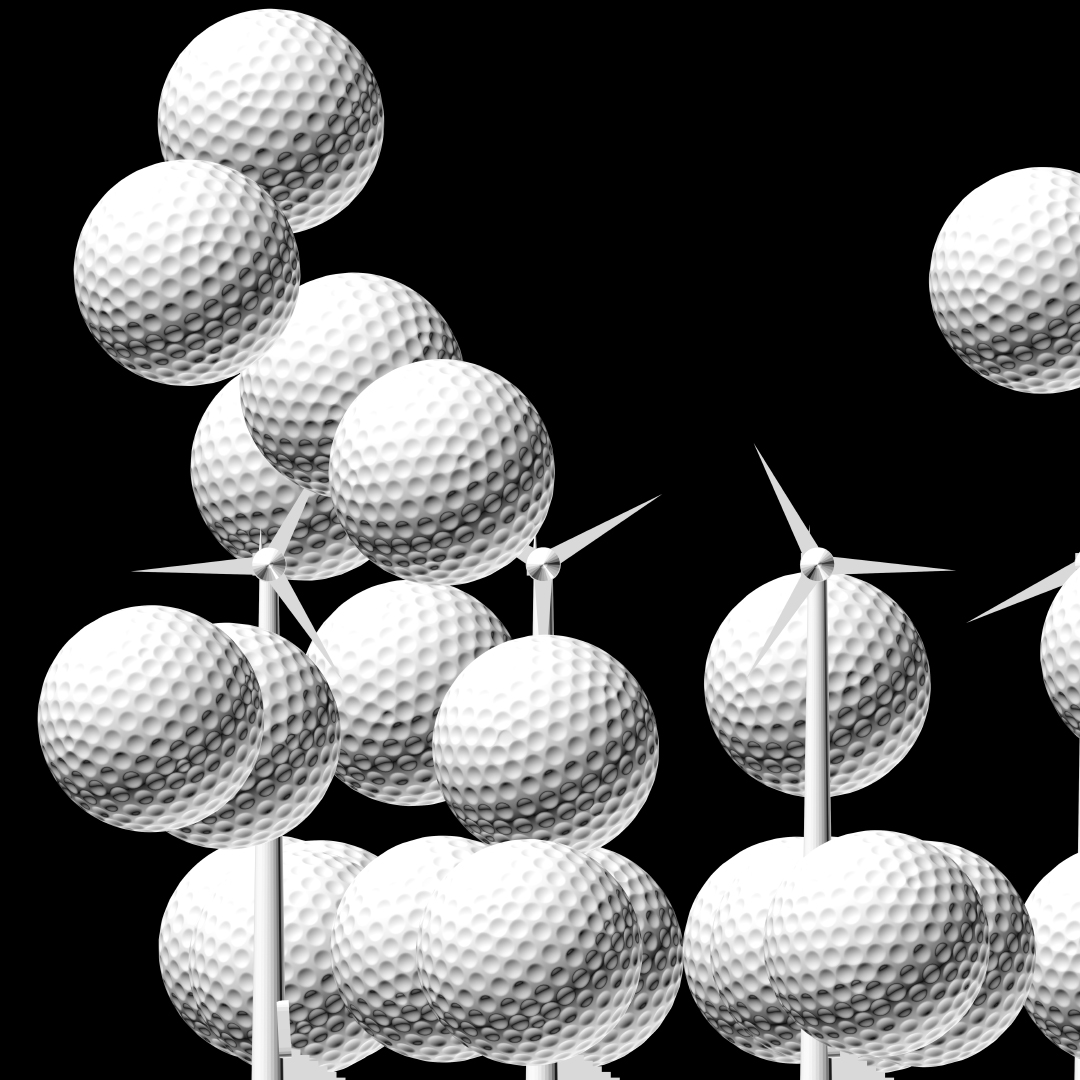